We are looking for a team of volunteers who want to develop a learning module on financial- and resource management to complement a manual for our Life Skills training programme targeting youth in secondary schools in four African countries: Tanzania, Togo, Congo and Chad. By implementing regular Life Skills trainings in secondary schools, youth are supported to grow into confident adults leading healthy lifes. The programme aims specifically to educate and sensitise youths to increase awareness on the risks of alcohol- and drug consumption and to then influence their behaviour.

The weekly training sessions are led by Life Skills coaches facilitating the acquisition of skills touching upon the thematic fields related to alcohol-and drug harm such as addiction, HIV, discrimination, violence and gender issues. As a good organisation of financial issues and household budget is a prerequisite to cope with daily life challenges, we would like to enhance our Life Skills training by educating youth on how to manage financial resources (household budgeting, insurances, taxes etc.). Explicitely in the context of the low-income setting of developing countries it is important that people are aware of how to best manage their resources with acquiring the best possible life quality, taking into account social- and health protection.

Develop a manual with six lessons of one hour for our Life Skills Programme. The lessons should cover the following topics: Developing budgeting skills, analyzing one’s daily use of money and its effects on well-being, family household budgeting in low income setting, how to start saving, understanding the importance of health and other insurances.

Meetings and discussions with IBC staff from Switzerland and with Life Skills-Coaches who work in the field. Manuals from our Life Skills Handbook as an example.

Discuss details and get an orientation about the Life Skills Manual.

Meet our staff and volunteers who teach the Life Skills lessons to get informations about the knowledge of youth in financial and resource management in their country.

Conzeptualize the manual with six lessons of one hour

We are looking for volunteers with expertise in household budgeting, ideally in the context of low-income households in developing countries.

General houshold knowledge of budgeting and financial planning are desired.

The International Blue Cross (IBC) is a non-governmental organisation that works towards giving people all over the world better prospects by mitigating drug- and alcohol-related illness, as well as societal problems. As an umbrella organisation and international development cooperation partner, we are currently active in 37 countries through our affiliated member organisations. Our work includes the implementation and promotion of alcohol- and drug prevention programs. We offer therapy and counselling services for affected people and also work in the areas of political consultancy and lobbying all over the world. In the last few years, we have mainly focused on implementing activities in developing countries, and thereby especially prevention programmes for children and young adults aimed at supporting disadvantaged boys and girls in- and outside of school.

IBC advocates for the globalisation of justice, which includes all people - also those, who are most excluded from society.

A society free of violence, oppression and addiction-related illness

– this is our vision.

Our work has a long-standing tradition: it goes back to 1877, the year the Blue Cross was founded by the Swiss pastor Louis-Lucien Rochat. Together with other dedicated people he took care of people affected by alcohol, who did not have any support at that time and were excluded from society. With time, the work of the Blue Cross became known beyond the Swiss borders, which in 1886 lead to the founding of an international umbrella organisation, the International Blue Cross (IBC). 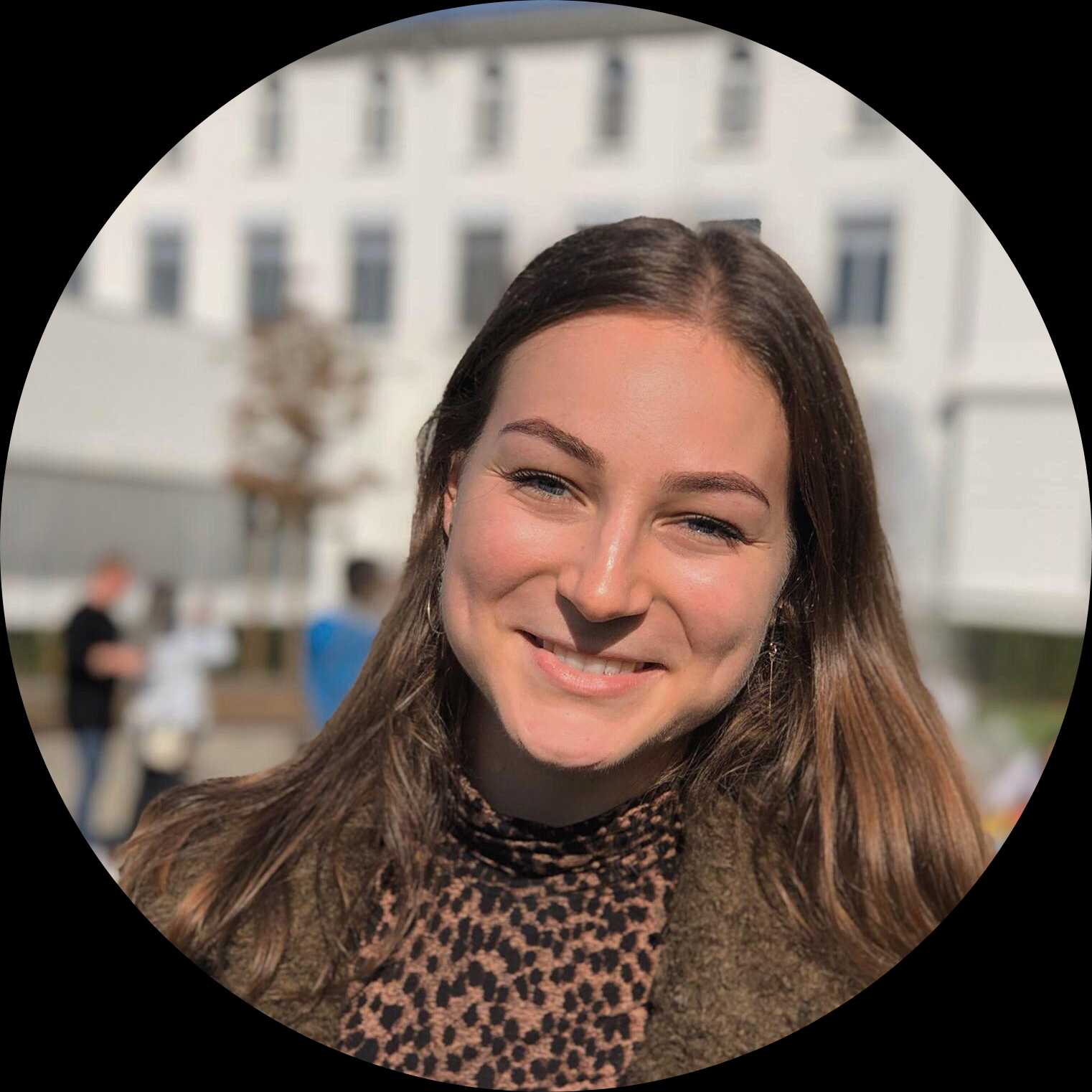 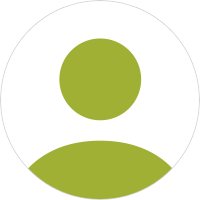 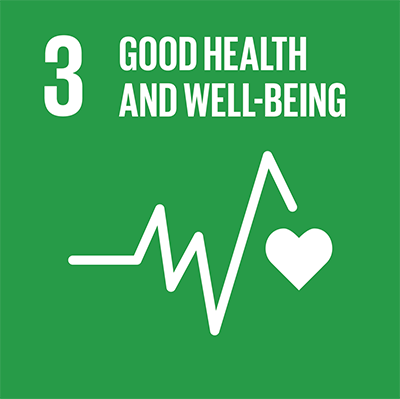 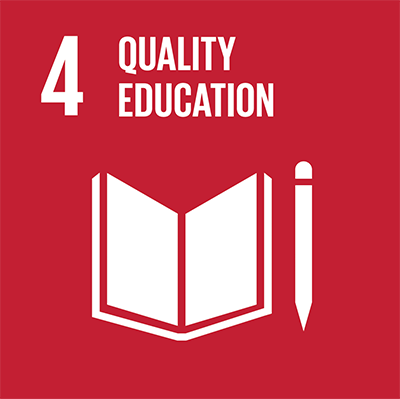 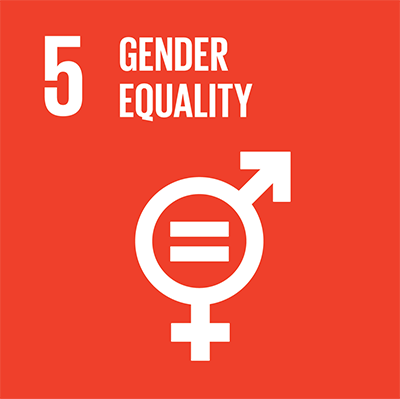 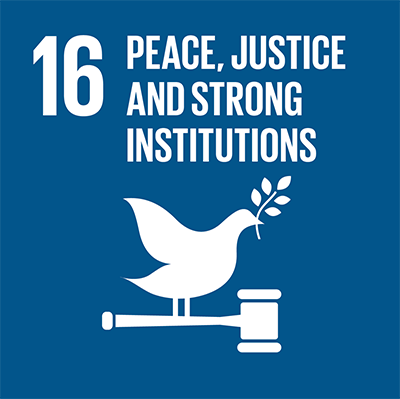